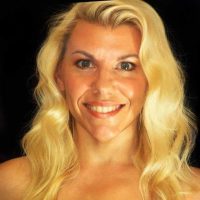 MY CHANGE OF BELIEFS

I was raised with ancient cult beliefs that taught that consulting mediums was evil and to use “psychic” abilities was even worse.  (Nevermind that prophets and the “could do no wrong” leader used them.)  When I was exposed to real mediums and saw how they were providing guidance and closure, I began to question everything I was taught. After three years of study and debate, I embraced a more expansive and loving view of the divine consciousness.  I am always open to broadening that view with new information.

During an interview, I met a woman who shared with me her near-death experience and the psychic abilities that resulted.  I could sense both her relief to finally share her story and her isolation from others who understood and accepted her experience.  I knew that there had to be millions of people like her who had incredible gifts and just needed validation and support.  I thought that there must be someone else fulfilling this need, but when no one was doing it like the vision that I received, I took the first step.

I knew that humanity had to get to the point where we understand and accept psychic perception.  Some cultures accept it, but many more don’t.  Psychics Unite is just an experiment in how we can advance humanity.  As in any quest to change a situation, there will be trial, error, and adjustment.  So far, we are making progress, but there is still so much to do.  Pardon our dust!

“BUT YOU’RE NOT A PSYCHIC”

People often questioned me at first when I didn’t identify as having any psychic abilities.  But I saw that as part of why I was chosen.  I didn’t do readings, teach classes, or profess any particular ability.  That allowed me to be neutral. Therefore, Psychics Unite can’t be about my ability or my way of doing “psychic”.  My focus is on supporting the members and the vision.

IT’S NOT MY IDEA

I believe that thoughts are things.  I theorize that when enough people share a thought, that thought reaches critical mass.  Critical mass is the tipping point at which the thought has to manifest.  I believe that millions have been seeking answers and that has led to the manifestation of Psychics Unite.  This is a collective idea.  I was chosen to bring the idea through.  You are now chosen for your own part.

Our mission is to organize and unite people both locally and globally to advance the understanding and acceptance of psychic perception.  This is done through outreach, support, education, service, and research.  We would like to be the hub for all people who are in alignment with our mission.  We welcome partnerships with other individuals and groups.  The only competition that we have is ignorance. 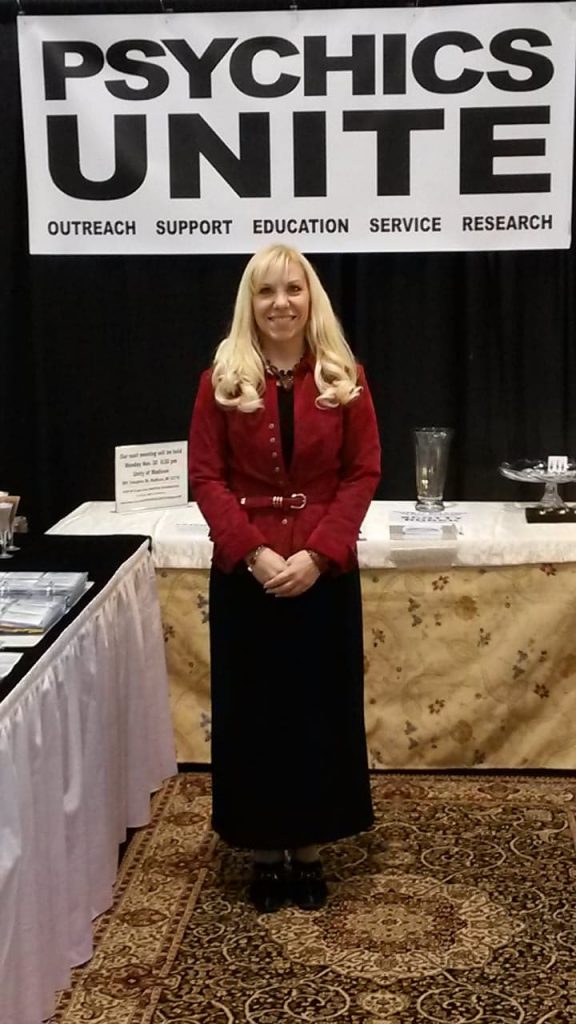